Skip to main content
Jump To Top Of Page

You are here: Blog » The Annual Humpback Migration 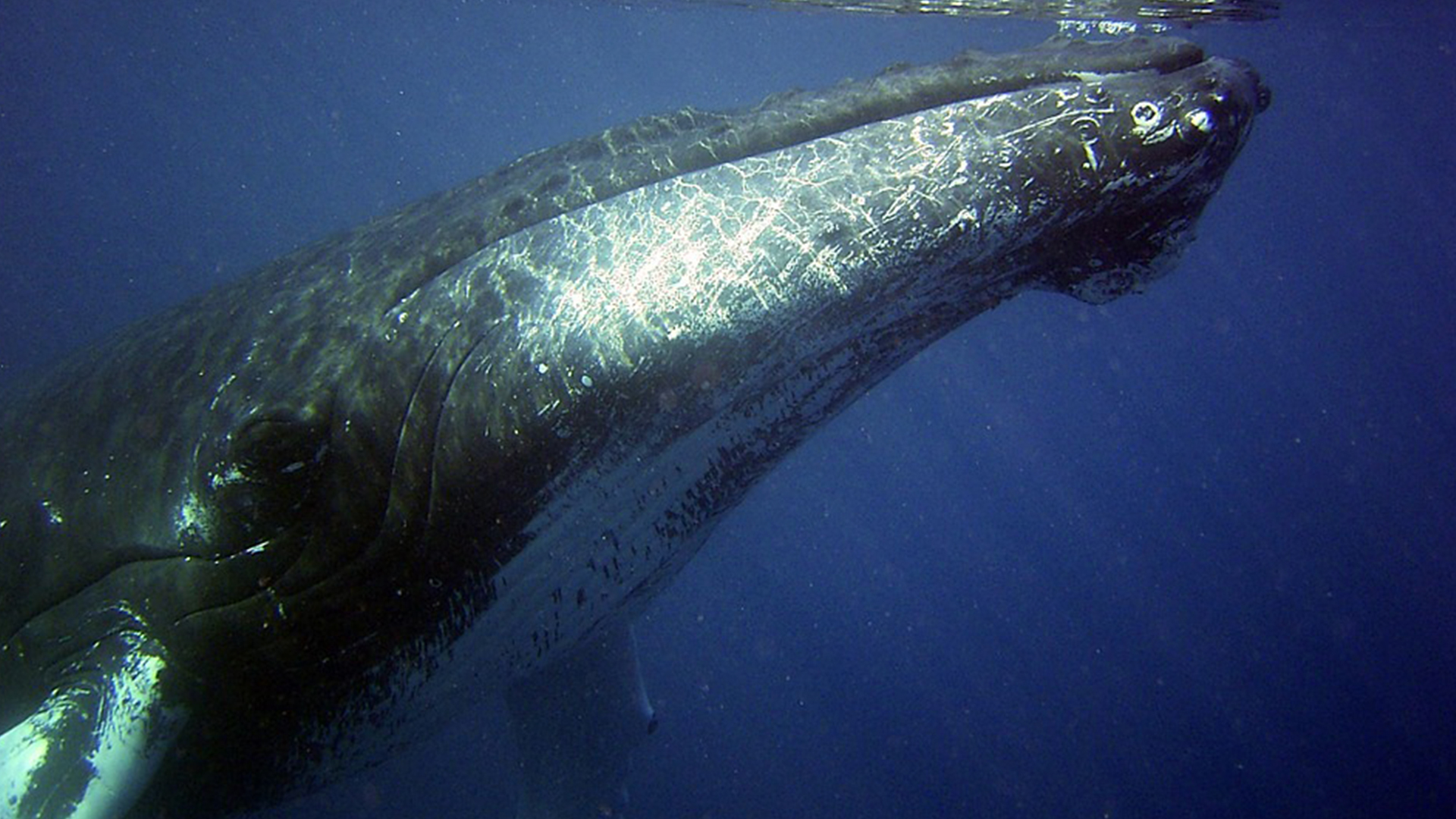 A natural wonder is taking place near South Caicos. North Atlantic humpback whales are migrating from icy waters in favor of the balmy Caribbean Sea.

The humpbacks swim the vast distance from around northern Europe, Canada, and Greenland and are funnelled through the deep Columbus passage next to South Caicos. They’re attracted to the shallow banks around Turks and Caicos where they have historically given birth and mated for millennia.

While humpbacks are quite shy, it is possible to see these elusive creatures while they are migrating because they tend to stay near the surface of the water. Whale watching tours are enormously popular from January to March as curious tourists travel south to try to catch glimpses of these gentle giants.